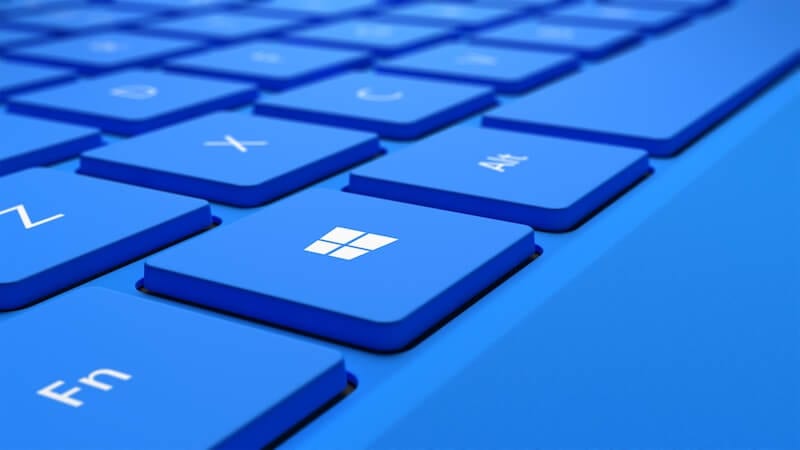 Microsoft has been enormously successful in keeping Windows 10 users on the current version of Windows 10 (there have been four updates so far, with a fifth one due in October—each the equivalent of a full version upgrade of previous versions of Windows), and this has prevented a lot of the issues that plagued Windows XP, Vista, and 7. Knowing what code base and patch level you’re dealing with narrows things down for support, and that gets problems solved faster. But “Windows As A Service” hasn’t been great for everyone. Two major upgrades a year is a frantic pace (even Apple only does one) and implementing and testing such upgrades have a cost of their own.

Microsoft has come to another compromise with enterprise customers that need more downtime between upgrades. Previously, each version of Windows has only been supported by Microsoft for 18 months (keep in mind, you get a new version every six months). This means the “Creator’s Update” version of Windows 10, known as 1703, is just about to lose official support. Many readers of this blog probably remember just installing that version “not long ago.”

So if you need a respite from Microsoft’s constant upgrades, make sure you keep your users on the fall releases and skip the spring releases. You’ll get two and a half years between upgrades that way, plenty long enough to make sure the next release is fully tested with your internal software.

Need a plan to keep your users up to date? Contact us to get started!