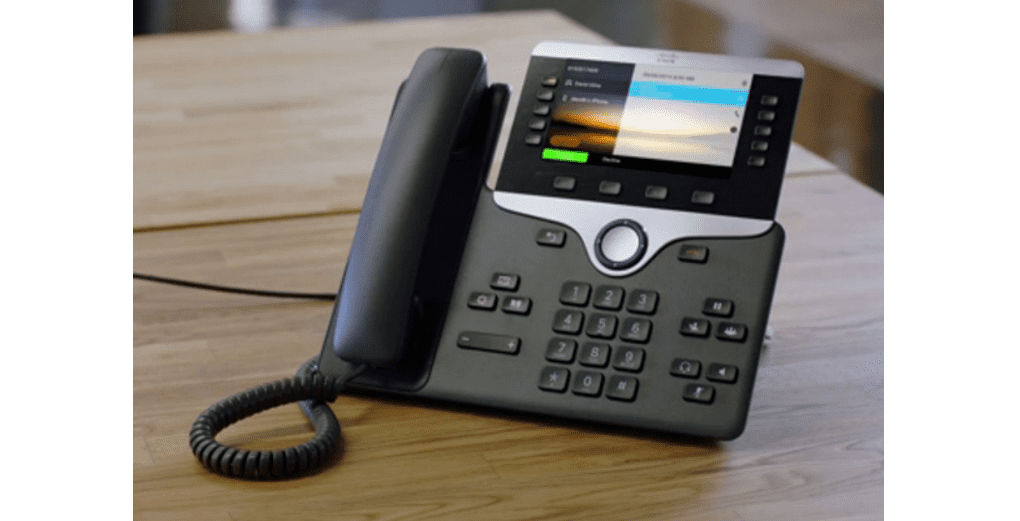 This document a simple method for setting up the QOS marking for voice traffic on a Cisco Router. Say, you have a large network with switches and core routers already configured to utilize priority queuing for layer-3 markings (DSCP), but your provider (like most providers) tends to reset any QOS markings on traffic flowing across their network. This document describes how to configure a Cisco Router to mark traffic based on an access-list as it comes into your network, allowing devices already configured for QOS queuing to prioritize that traffic in moments of congestion.

Where to Configure Marking:

In order to fully-utilize QOS, you should do marking as close to the source of traffic as possible. For most IP phones, outgoing traffic will be marked by the phone itself. If phone server/call manager is on-site then traffic should be marked either by the server or the first connected device in path capable of doing so.

In this particular example, we assume that the phone server is in the cloud, and so we setup inbound markings on the edge router, where the internet circuit first comes into the network.

Success! Now during times of congestion, our phone traffic should take priority on devices configured for QOS. 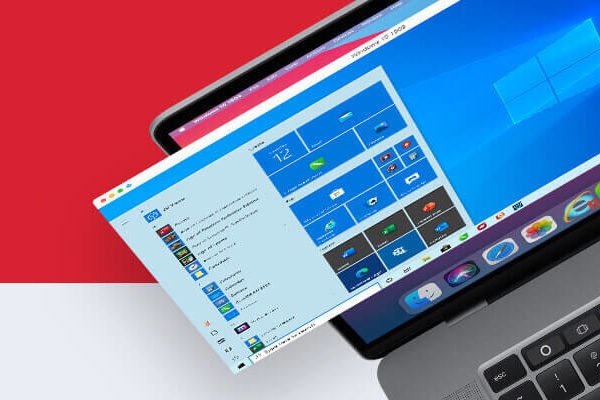 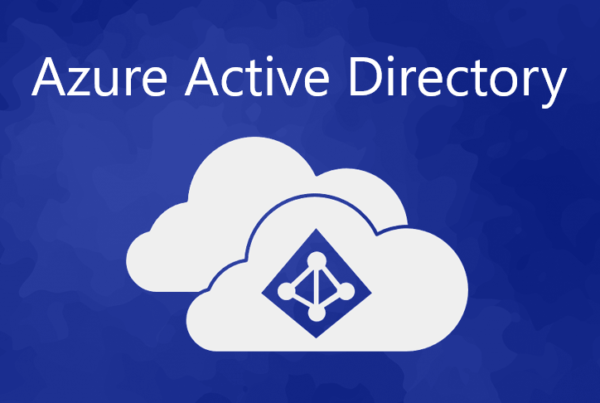