The Windows 10 Creators Update Has Good Stuff for IT pros 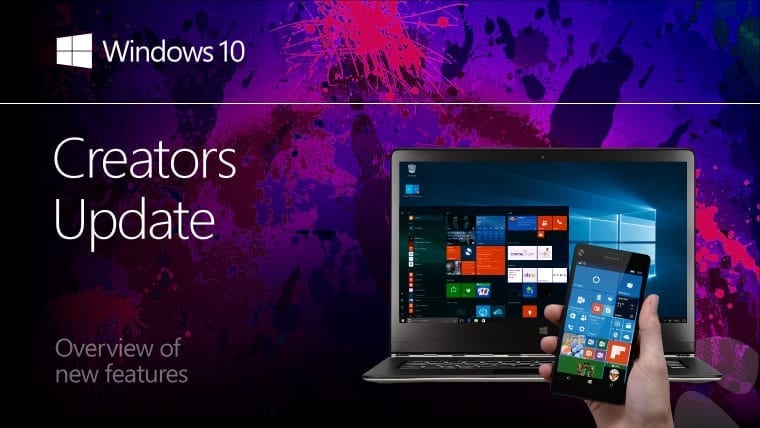 The Windows 10 Creators Update is out now and some of your users might already have it. These “updates,” like the Anniversary Update last year, are really more like what we used to think of as full version upgrades of Windows. You could think of the Anniversary Update as Windows 11 and the Creators Update as Windows 12 and not be all that wrong. And as with all version upgrades, while they talk a lot about the consumer-facing features, there’s lots of good stuff for IT professionals as well.

Here’s a sampling of what you can do with Windows 1703 (the official version number of the Windows 10 Creators Update).

Take a look at this this link for the full list. This is a follow-up to my earlier piece on the Creators Update.