Many of our clients are starting to look into SCCM. Here is some data as to why they want to use to leverage the platform and what it is.

Note: SCCM was formerly known as Systems Management Server (SMS), originally released in 1994. In November 2007, SMS was renamed to SCCM and is sometimes called ConfigMgr.

SCCM is available from Microsoft and can be used on a limited-time trial basis. When the trial period expires, a license needs to be purchased to continue using it. 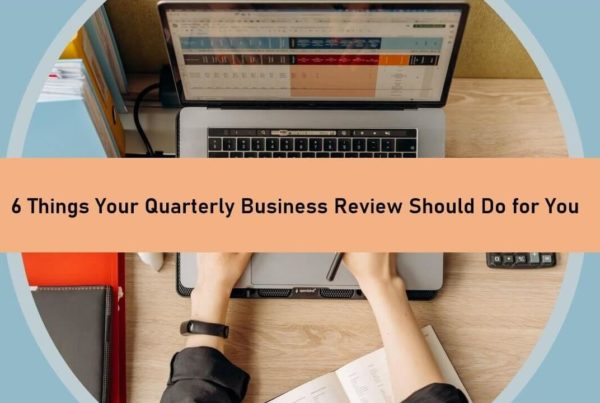 6 Things Your Quarterly Business Review Should Do for You 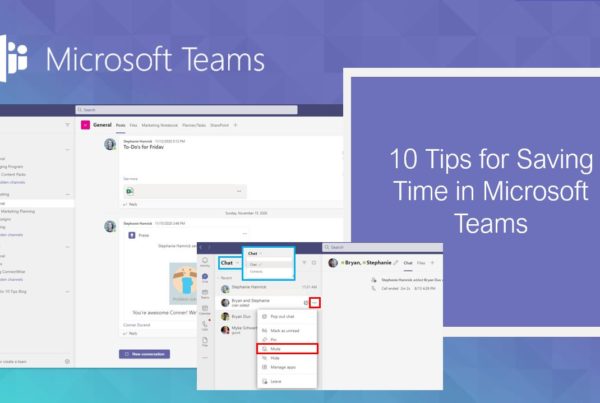 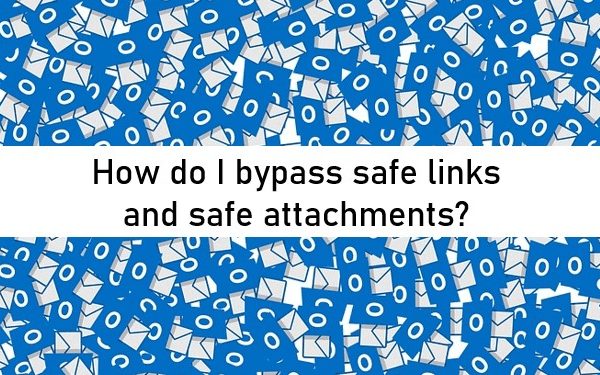