Is Hyperconvergence Right for your Organization? 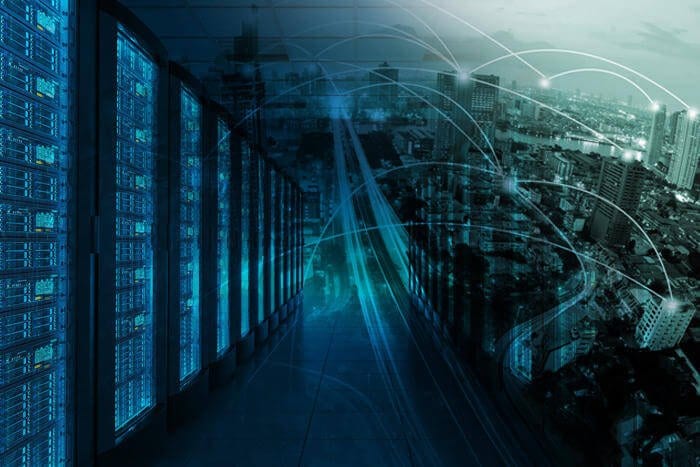 Hyperconvergence combines the hypervisor, storage, and networking into a single appliance that provides high availability for running virtual machines. This architecture brings simplicity, high availability and scalability together into the datacenter, and is driving adoption of the technology in the mid-market. This is a market where IT departments are spread thin supporting the infrastructure and the critical applications running those environments in addition to day-to-day help desk support.

Let’s set the stage by describing the traditional model of creating a virtualization environment with high availability.

This is typically made up of a Hypervisor plus a handful of brand-name servers acting as hosts and a SAN or NAS networked together to provide redundancy.

The architecture above relies on multiple servers and hypervisors having the ability to share a common storage system, which makes that system a critical single point of failure for the entire infrastructure. This is commonly referred to in the industry as 3-2-1 architecture with 1 representing the single shared storage system that all servers and VM’s depend on (also called the inverted pyramid of doom).

While “scale-out” storage systems have been available to distribute storage processing and redundancy across multiple independent “nodes,” the hardware cost and additional networking required for scale out storage architectures originally restricted these solutions to very selected applications.

The market reacted to this complexity by creating a reference architecture—a set of “pre-certified” components to run as a proven architecture. This approach gives the IT generalist the ability to quickly implement a known solution based on well-documented use cases, but it still relies on the complexity of each layer being managed independently. It is a step toward convergence, but really falls short when it comes to reducing the complexity of implementation and ongoing maintenance and support.

Converged solutions combine the “pre-certified” components into a single SKU to be easily consumable from a purchase perspective to the midmarket IT admin. This marketing bundle lessens the time to implement over a reference architecture and gives the user a perceived “one throat to choke.” In reality, the complexity of each independently managed piece in the DIY architecture remains, as does the propensity for the independent vendors being packaged together to point fingers when it comes to supporting the overall solution.

The turning point for these architectures has been the ability to combine both storage and compute processing inside n the same physical hardware, which provides an opportunity to greatly simplify the deployment of the overall solution as well as reduce costs vs. discrete physical components and complex inter-networking. This model effectively converges the hypervisor, storage, and networking pieces into a single solution within the stack to provide high availability without the complexity associated with traditional storage protocols.

The benefits of this dramatic change in infrastructure architecture ushers in the Simplicity, Availability, and Scalability required in the midmarket.