Tools for IT Pros in Windows 10 Creators Update 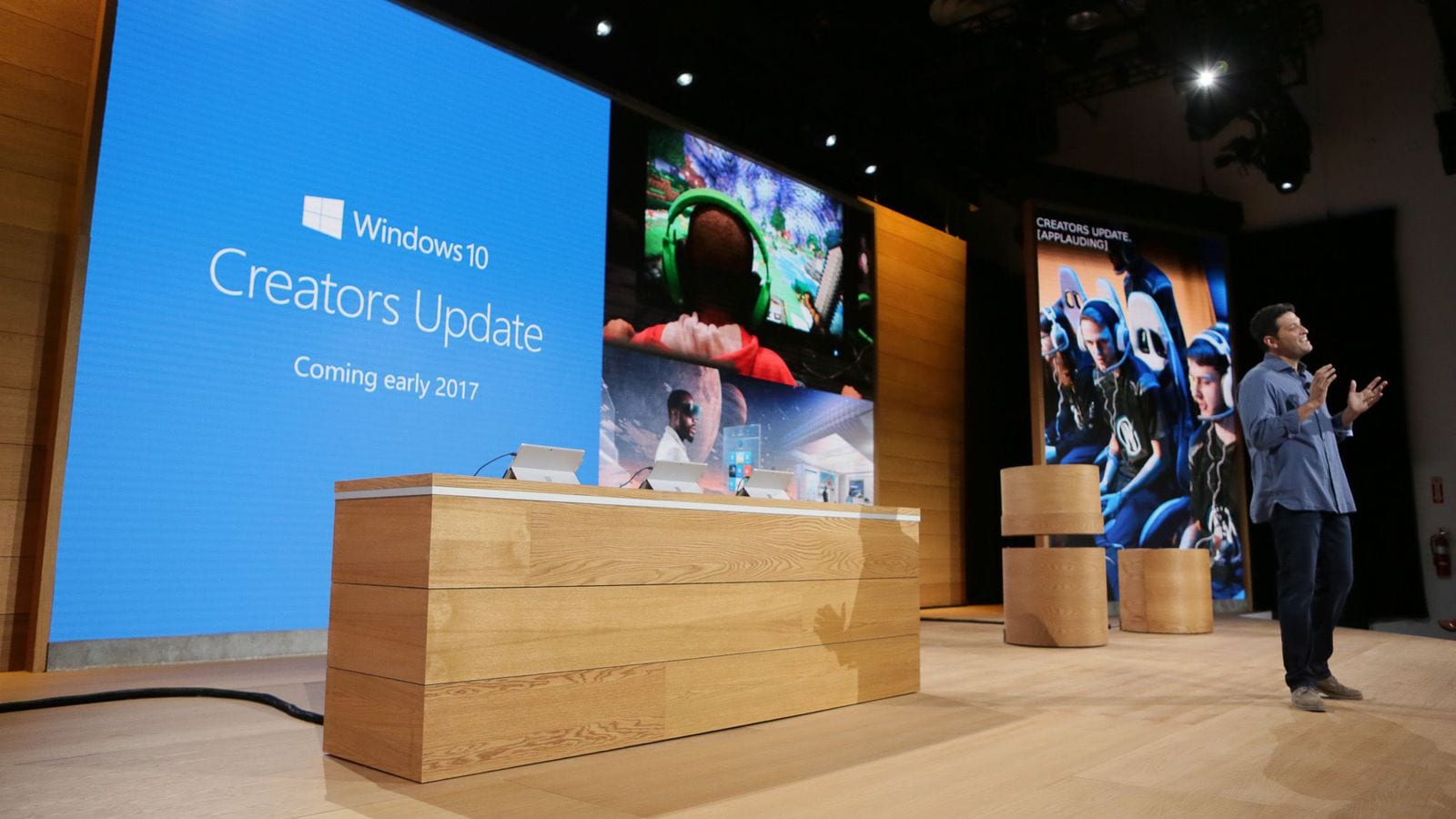 The “Redstone 2” update of Windows 10, due soon (we think March), has drawn press mostly for the creative features. It’s called the “Creators Update,” after all, and adds a lot to Windows for creative types, up to and including—finally—a new MS Paint.

But what about IT pros? Don’t we get any love? Turns out, yeah, we do. Lots of it.

Windows Defender ATP, the Advanced Threat Protection dashboard, is getting a lot more sophisticated. It’s going to add in-memory and in-kernel threat detection to the existing disk searches. Microsoft has also partnered with FireEye to share threat data, making zero days a lot shorter. And if something does slip past, Microsoft is making new tools to aggressively isolate the attacker.

Microsoft is also updating Windows Analytics to help with Windows 10 updates, including a tool to do in place upgrades from BIOS to UEFI installs, which used to be a tedious, by-hand process.

And finally, Microsoft is providing tools to manage Windows and Office content on BYOD hardware that isn’t managed the traditional corporate way.

So even if you don’t care about making 3D objects in Paint, the Creators Update will have lots of ways to make Windows administration easier and more efficient. The update will ship in the spring, but you can sign up for the Windows Insider program now if you want to see the work in progress.