The Microsoft Droid: How to Get your Microsoft Fix on an Android Phone 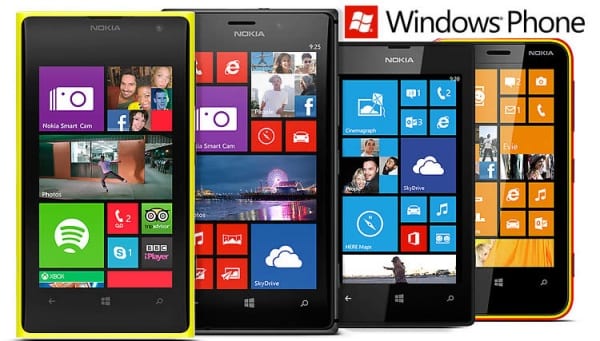 More and more companies are dropping support for Windows Phone, and it’s obvious to anyone watching the industry that Microsoft isn’t terribly concerned about it. Soon, there will be exciting things about Windows on devices running ARM CPUs, and I think it’s fascinating that Microsoft says that they don’t really make the distinction between phones, tablets and laptops, instead seeing one Windows 10 running on a variety of screen sizes: 6, 10, and 14 inches. But for now, you still need a phone, and Windows Phone is turning into a wasteland. So what do you do?

Believe it or not, it’s pretty easy to turn any Android phone into a mostly Microsoft experience. Here’s how.

Obviously, the first thing to do is go to the Google Play Store on your phone and download all the Office apps for Android:

These aren’t quite as advanced as their iOS counterparts, but they’re getting closer with every revision, and Microsoft has pledged to bring them to parity with iOS and the Universal Windows Platform (UWP) versions very soon. There are minor things you can’t do with them, like change a theme’s settings in Word, but you can still use themes in Word.

Microsoft also makes their own Android launcher, Arrow, and their own Android lock screen, Next. These go a long way to making up for the “glanceable information” that you’re losing from the live tiles on Windows Phone. Install them both, accept the prompts to make them the default apps, and your phone will feel a lot more like Windows.

But if you want to go all the way, you can also install Cortana. Then, go into Settings/Programs and tap the three dots button to get to Default Apps. Set Cortana as your default assistant app and it will respond in any app when you press and hold on the home button, replacing Google Now On Tap. You can also install the Bing app to get directions and Skype or Skype for Business to make calls. Microsoft even offers an experimental app called Mingo that replaces the default SMS and phone dialer apps with a new Skype experience.

And even that’s just the tip of the iceberg. Search the Play Store for Microsoft and you’ll find dozens of apps to install like Sharepoint, Remote Desktop, and Office Lens, as well as more obscure offerings like Bing Ads, Dynamics CRM and Channel 9 video. Install what you need and you’ll be just fine until the Surface Phone comes out.