The Evolution of the System Administrator Role 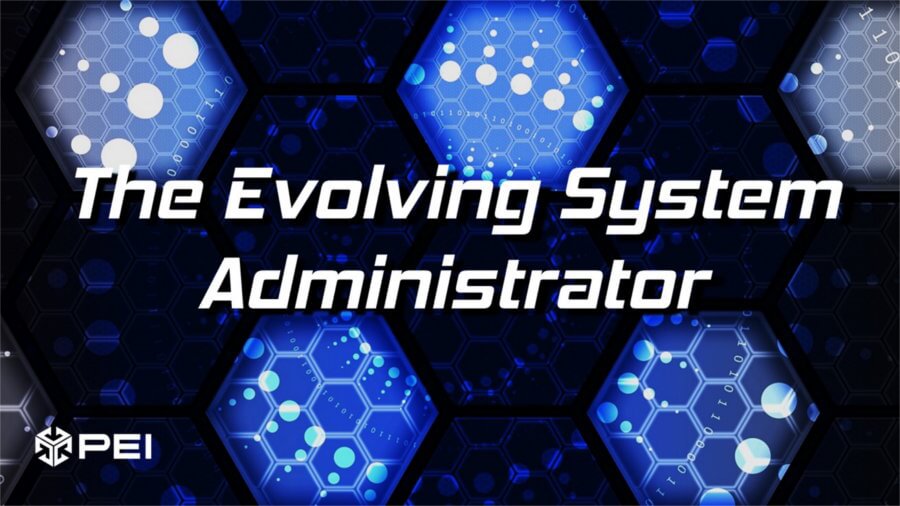 I recently gave a presentation on how the System Administration role is evolving in a typical mid-sized organization. This was really focused on private firms that have only a few IT employees, but it will still have relevance in larger firms, albeit in a more siloed capacity.

I became interested in this topic after a conversation I had with a friend that’s been a system administrator for close to 20 years. He works for a professional services firm and was reflecting on how his role has changed. He told me his role used to be keeping servers, storage, and networking equipment updated and batched; running routine maintenance; and fielding end-user support questions. These activities were coupled with administering the custom software they used, building a couple of reports, and installing occasional updates with the help of their Independent Software Vendor.

Management’s view of the IT role was as a “necessary evil,” and that they functioned in a support capacity making sure Sales, Marketing, Finance, and Management could do their jobs. Rarely did he and the others in IT have an opportunity to recommend new solutions.

Over the last several years, my friend is seeing a whole new set of demands being made on IT and independent departments adopting applications that don’t go through IT. System administrators are being asked to troubleshoot non-PC devices such as tablets and mobile phones, address demands and concerns from management for tools and applications that provide strategic links to other organizations or cloud services, and a provide a heightened priority on new security and hack issues. In several cases, they were reacting to security events after damage was done. Coupled with being told to do more with less (a recurring theme over the last decade), they’re being brought into mergers and acquisitions and departmental consolidations as they acquire other practices.

He feels less like a system administrator and more like a concierge or jack of all trades. He’s not sure what type of label to put on what he does, but he knows it’s evolved rapidly into a completely new role. I assured him he wasn’t alone, and that this direction is becoming very common.

So why is this change occurring?

From a thirty-thousand-foot view, I believe it’s primarily due to four major changes in the IT landscape.

Technology use is changing. Remote workers and work-from-home employees are migrating to non-PC devices. We’re seeing people shift to tablets and phones as their primary work platform. Backend systems (servers, storage and networking) are also migrating to the cloud, with hyperconvergence and hosted systems and applications requiring little management or administration.

A change in the IT Investment landscape–consumption-based IT has grown massively. The traditional capital expenditures of every three to five years for new data center equipment has diminished significantly. In its place are Operational expenses based on the adoption of cloud-based solutions and platform services. Microsoft Azure, Office 365, and Amazon Web Services are some examples, but there are tens of thousands of applications that run in the cloud. Companies are becoming more comfortable subscribing to pay-as-you-go applications.

One interesting anecdote, I’ve talked to several officers and directors that say they’re not using cloud services, but they’ve got mobile applications, banking, payroll, Microsoft Office 365 and any number of other platforms in place already. Adopting the cloud has become so easy, many organizations don’t know they’re already doing it.

Demands for tools, analytics, data management and collaboration are also increasing. There’s been enough big data discussion that most managers are now keenly aware of the information and insights hidden in all the data they’ve accumulated. They want help making sense of it all and leveraging their data to reveal course and action for their departments.

A decentralization of IT. There’s a lot of IT occurring outside of IT. By way of a few examples, Sales and Marketing departments now own their CRM. Finance has taken accounting to the cloud. HR is using cloud services for payroll and benefits. I hear over and over from System Administrators that they’re caught by surprise by the independent actions of others in their company.

As the IT landscape shifts and ushers in new job requirements, what are the new skills System Administrators should focus on? Again, I’m focused on small/medium business here. It’s where most of us work, and where most IT professionals are employed.

Whole books are written on this topic, and it’s changing faster than most can keep up. But the reality is that EVERY organization is getting attacked on a more frequent basis and with a higher degree of sophistication. System Administrators need to double down on these skills and integrate a continuous learning plan.

Governmental and industry oversight in the form of regulation and compliance are continuing to grow. There are some very real challenges in modifying business practices to adhere to these changes. The System Administrator is often in a hinge-pin role between data, security, audit, and architecture.

Someone at each organization needs to have a firm grasp on what cloud applications are being used, how they interact and interrelate with other applications, how they’re secured, etc. The System Administrator is best suited to understand and roadmap a company-wide strategy.

Business Intelligence and data analytics is a technical endeavor. The System Administrator needs to be fluent in these tools and able to communicate with non-technical directors and managers to customize reporting. Access policies, security, and data integrity cannot be compromised.

Tools, like Microsoft Office 365 and Teams, can be game changers for how an organization gets business done. Any organization that strives to add collaboration needs champions that can understand what people want and then successfully architect the solution. Workflow can be very complicated.

As you lead in the process of defining and managing standards and practices, the next generation system administration will need to be able to effectively communicate and negotiate across the organization. 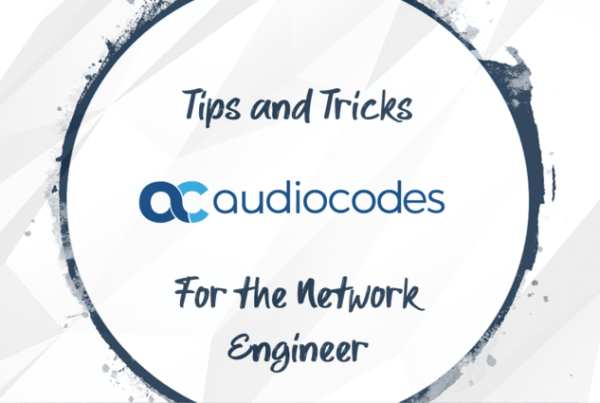 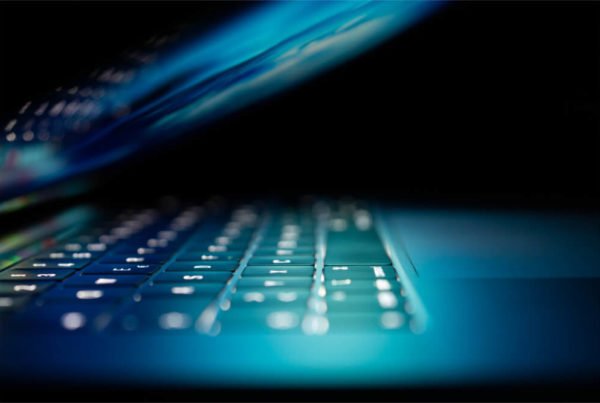 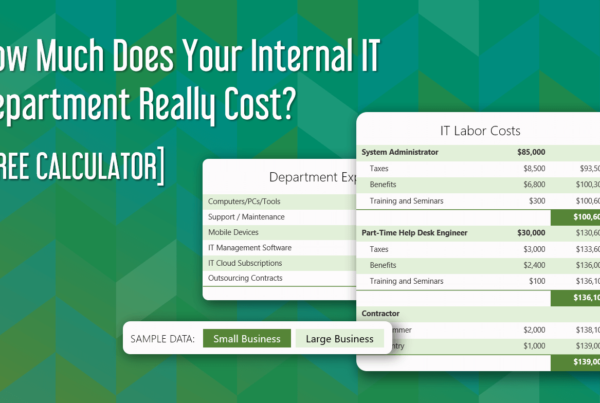