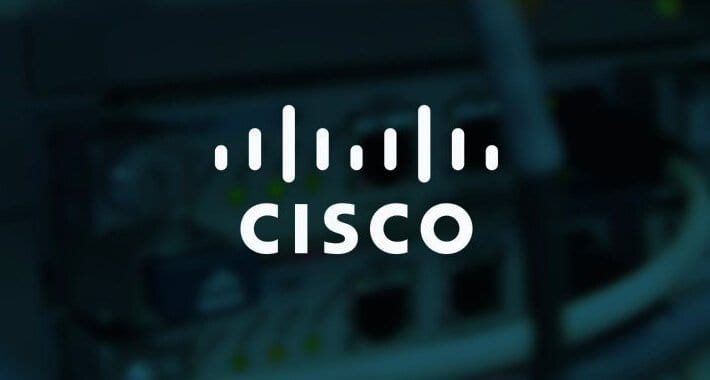 Here is a unique issue that happened to me when setting up a pair of firewalls.

Symptom:  I had two firewalls sitting in the same outside network. Both firewalls could talk to the gateway address. The issue I noticed was any sessions I had connecting to either firewall would drop after a couple minutes. It didn’t matter if it was an SSH, HTTPS, or VPN session, it would drop after a couple minutes. This would happen to either firewall. I checked and validated that both firewalls had separate IP addresses.

Background Details: I have two firewalls being setup in my lab for two remote sites, but the base configurations are exact mirrors of one another. So I figured to save time, I would setup the firewalls in an active/standby mode. My thought process on this is it would easily copy the configuration over with only adding in a couple of lines on the configuration.  I could then remove the failover configuration and just change a couple of IP addresses.

Problem:  What I found is I couldn’t keep connections up to either firewall after I changed their IP addresses.  It “felt” like a duplicate IP issue on the same network. I jumped on my gateway router and searched for each IP address in my ARP table.  That is when I notice I have two separate IP addresses, but the exact same MAC address. Thus on an Ethernet (Layer-2) level, they would conflict with each other, just like the duplicate IP address. When I had setup the Cisco ASA in active/failover, the interface duplicated the MAC addresses,  which makes sense for the failover.

The fix was easy after finding the problem; I just set the MAC address on one of the firewalls to be different. After I made the change on one firewall, I no longer had any connectivity issues on the firewall. 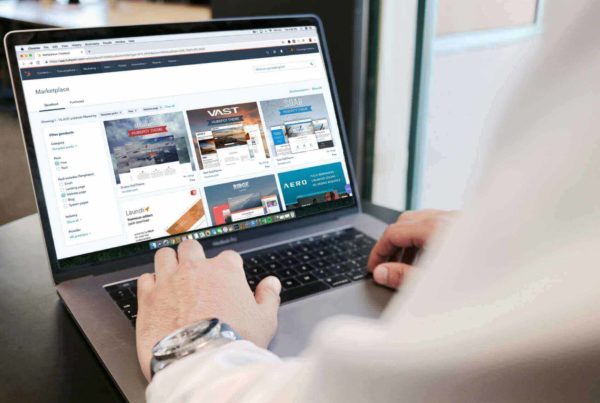